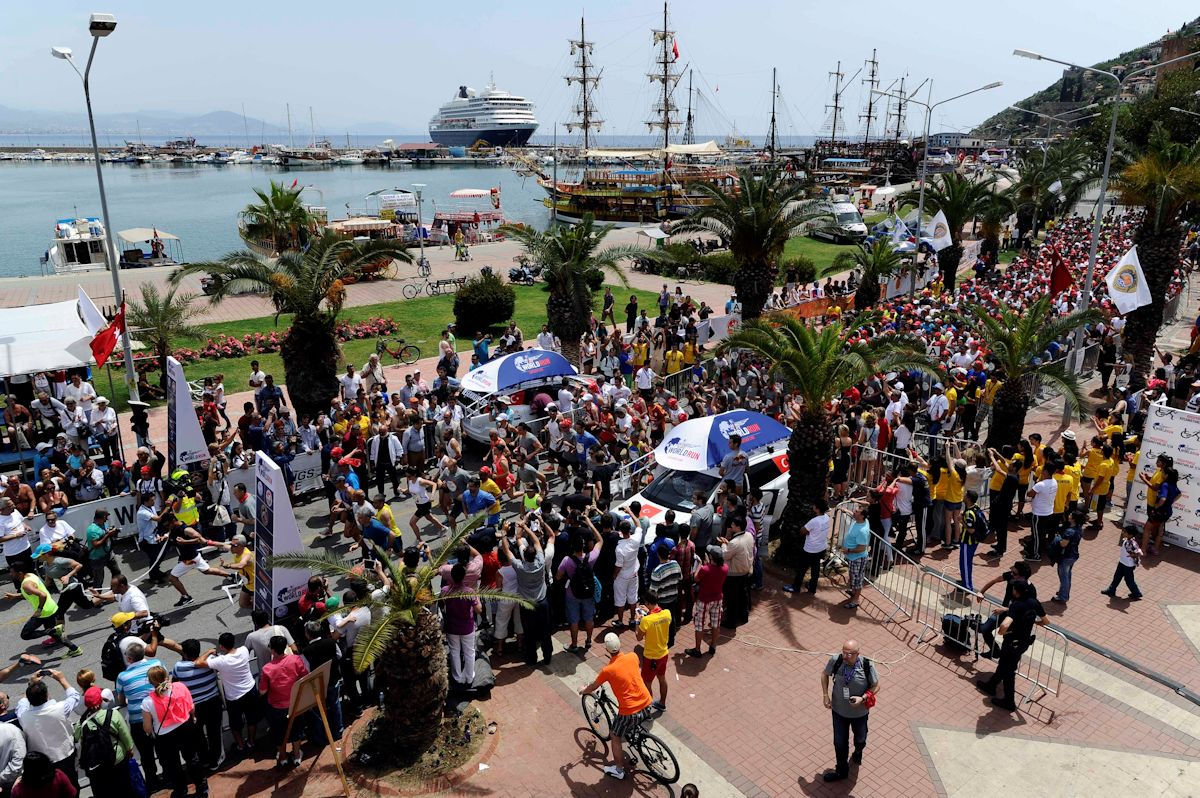 With the arrival of German tourists in the 60’s, Alanya hosted its first tourists. In the following years, firstly there showed up b&bs, then did motels and hotels. Doing agriculture and tourism successfully at the same time, Alanya, with the public’s sincere and friendly relationships, is held up as an example by all the touristic vicinities of Turkey.

How to get here 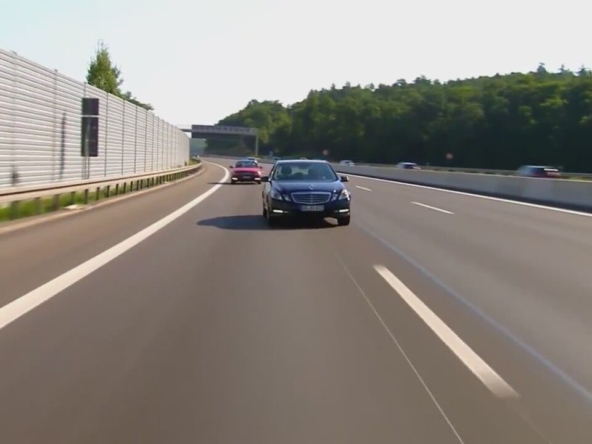 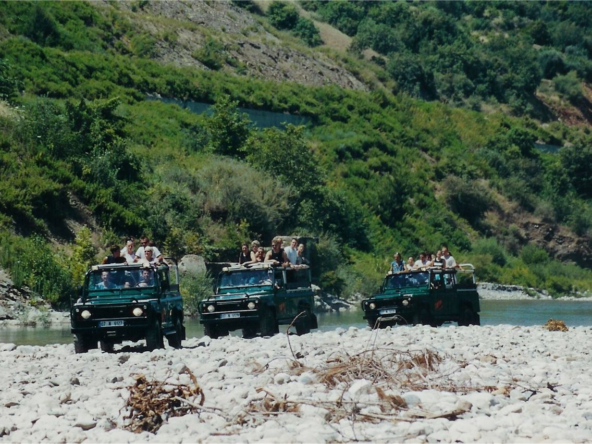